Next Show News Auditions About Us Buy Tickets Past Productions
Donate
Showtime Challenge / News / Trevor Graydon will be played by Will Kenning.

Trevor Graydon will be played by Will Kenning.

We’re delighted to announce that the role of Trevor Graydon will be performed by the brilliant Will Kenning.

“I’m so excited to be be a part of this awesome event – scared, but excited! Amazing show, amazing team, amazing charity – roll on 7:30pm on Friday 18th March so we can get ‘thoroughly stuck in!’” Will Kenning

Will will be joined on stage by Amy Perry as Millie, Robert Colvin as Jimmy, Carly Thoms as Miss Dorothy, Suanne Braun as Mrs Meers and West End star Anna-Jane Casey as Muzzy. 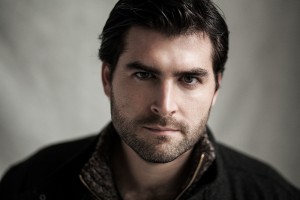 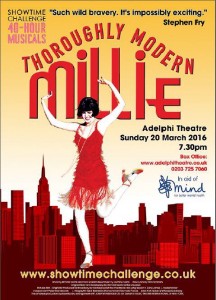