We’re so happy to announce that the role of Mrs Meers will be performed by the fabulous, multi-talent Suanne Braun, who says, “I’m thrilled, excited and terrified in equal measure to be a part of this incredible challenge.”

“We’re so delighted to have such a multi-talented, versatile, comedic actress on board in Suanne Braun. I honestly can’t WAIT to see her transform into Mrs Meers. What a treat we’re all in store for on 20th March!” Ian Haig 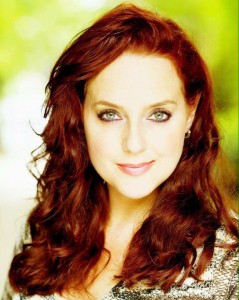