We’re delighted to announce that the roles of Ching Ho & Bun Foo will be performed by wonderfully-talented actors Cletus Chan & Andy Yau.

Cletus Chan is extremely excited to be participating in his first ever Showtime Challenge! He graduated with honours from Warwick University in 2015 and is currently training for his Masters in Musical Theatre at Guildford School of Acting. His previous credits include Evan Goldman (13), Angel (RENT), Enoch JR/Dance Captain (Carousel), Joey Biltmore/MC (Guys and Dolls), and ensemble in Sweeney Todd, Spring Awakening, High School Musical 2 and Thoroughly Modern Millie! 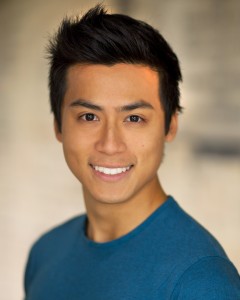 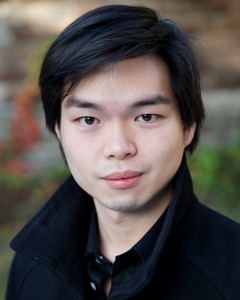